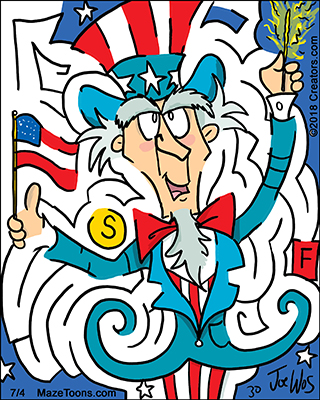 Many people are surprised to know that Uncle Sam was a real person!

The name Uncle Sam came into existence before the actual embodiment of the US.

During the war of 1812 Sam Wilson was a meatpacker in New York who supplied beef to the U.S. Military. Since the food was directed to the U.S. Army he would stamp the barrels with the letters U.S. Word had spread about Sam Wilson and the soldiers began referring to the barrels as being from their Uncle Sam.

Newspapers in New York picked up the story and soon it spread nationwide.

In September of 1961 Sam “Uncle Sam” Wilson was recognized by the United States Congress as “the progenitor of America’s national symbol of Uncle Sam.”

The cartoon character of Uncle Sam was popularized by the legendary editorial cartoonist Thomas Nast who began using him as a symbol of the United States in the late 1860’s.

Perhaps the most famous portrayal of Uncle Sam was created by painter (and cartoonist) Montgomery Flagg. Who used Sam on an army recruitment poster in 1916. 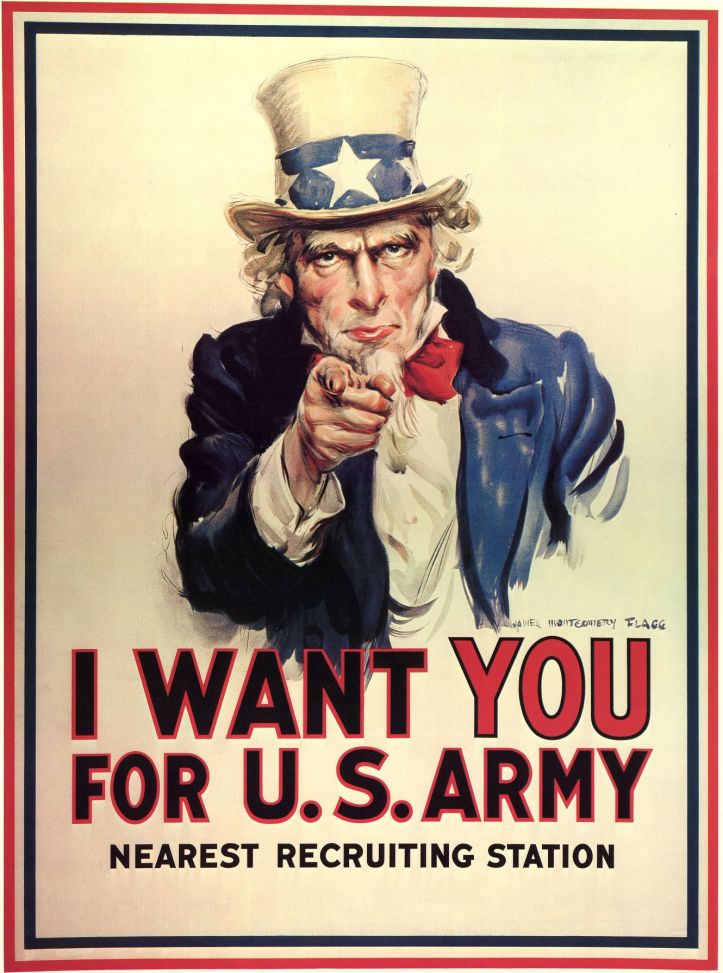 Today we salute Uncle Sam, a symbol of America for over 100 years! 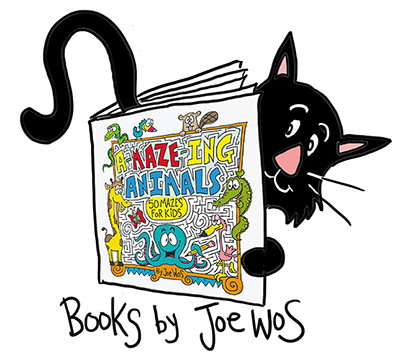 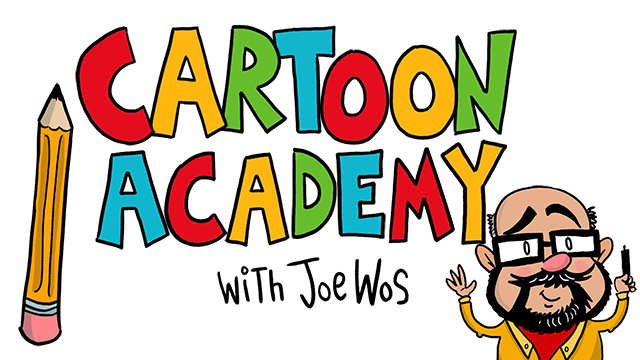 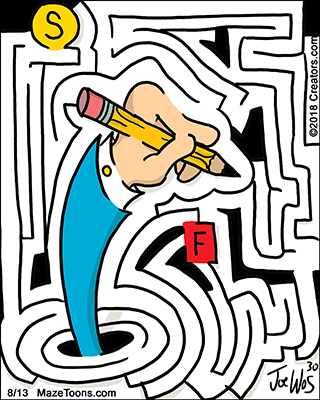 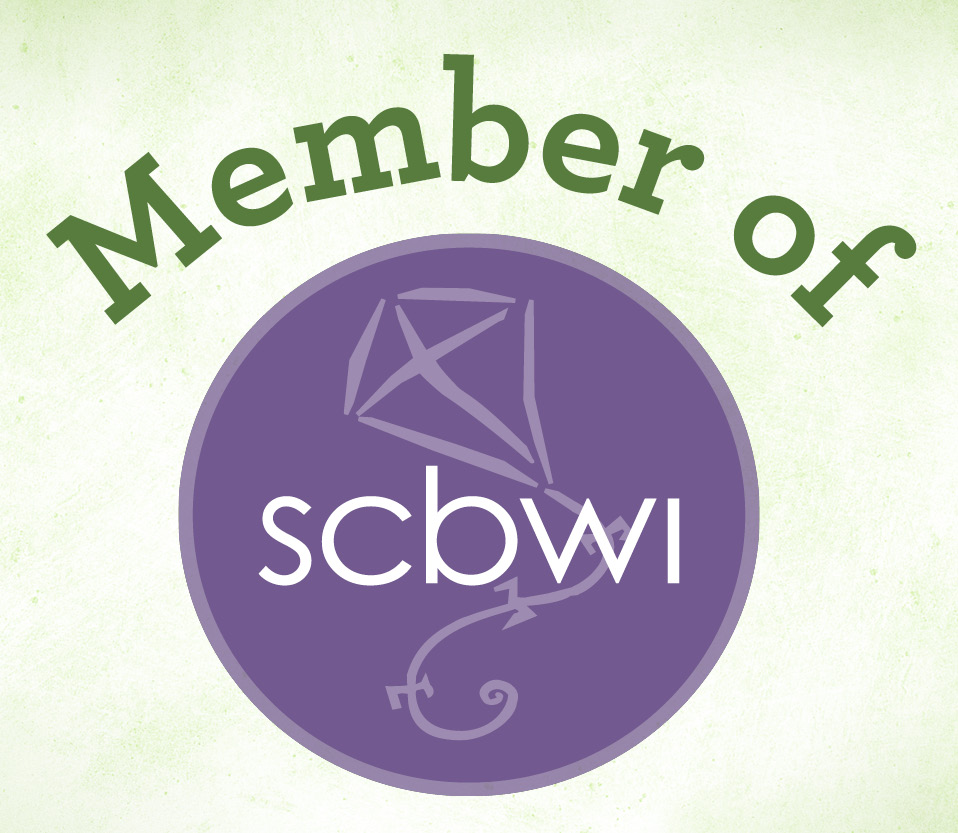 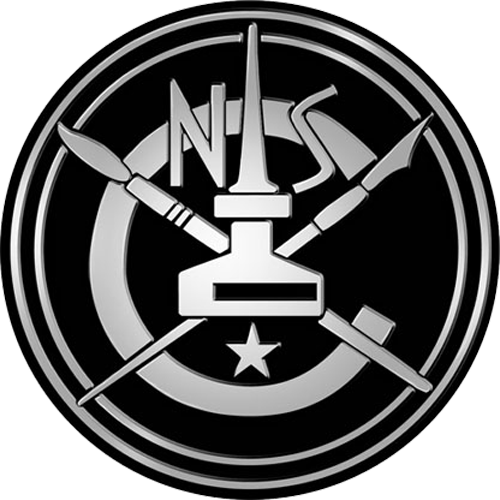